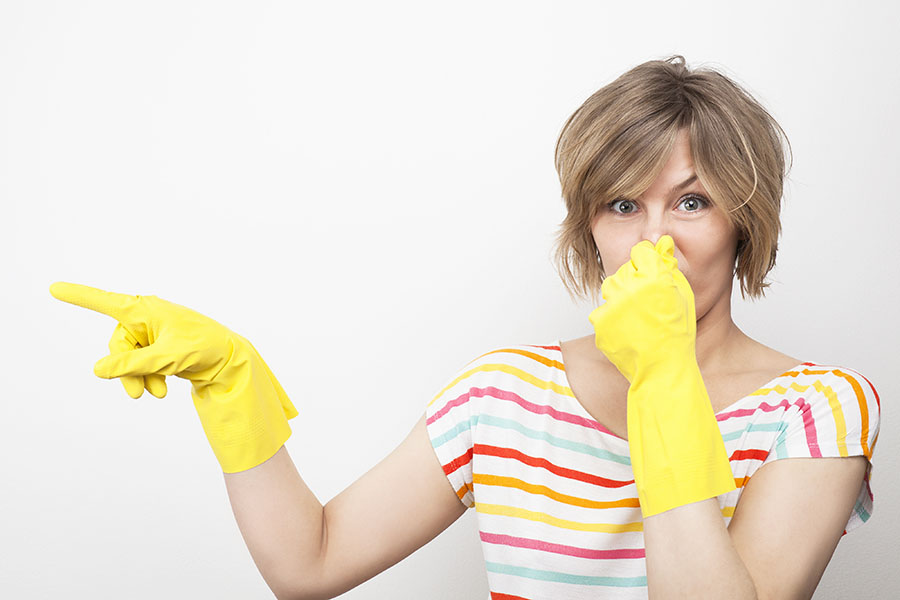 Writers talk a lot about using the five senses. But how much thought have you given specifically to the sense of smell in writing? Not just for description but developing character and worldbuilding and… I once read an interview with director Ridley Scott, whose second film–a little number called Alien had just been released.  In … END_OF_DOCUMENT_TOKEN_TO_BE_REPLACED

The Writers Journey: Mythic Structure for Writers
by Christopher Vogler

The Writer’s Journey explores the relationship between mythology and storytelling in a clear, concise style.

The Writer’s Journey is on our MUST read list.

Get New Articles Emailed to You!

Save The Cat!
by Blake Snyder

A book on screenwriting that is great for novelists too! Another must have for your How To Write library.

Find Us on the Web